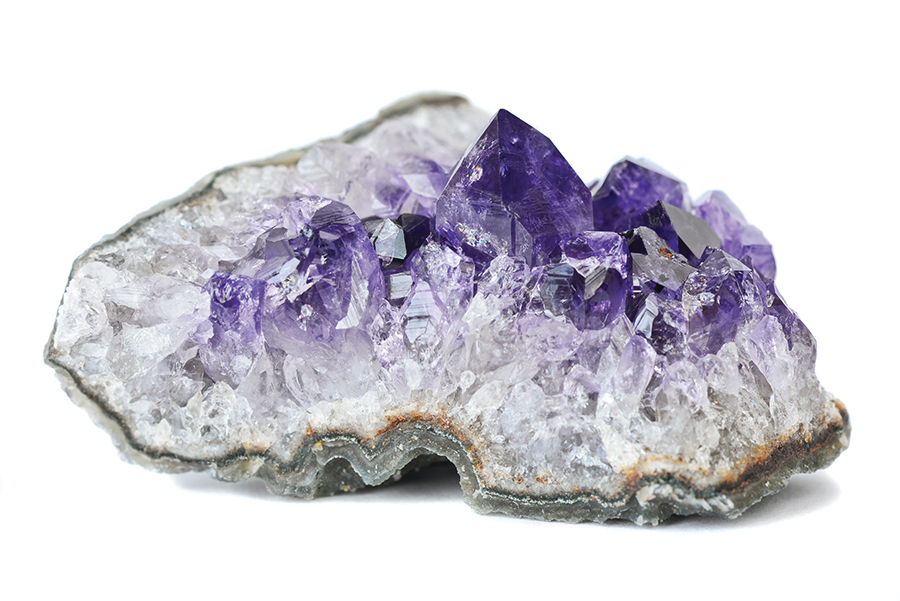 About The Amethyst Gemstone

Amethyst’s healing powers have been celebrated for thousands of years. The ancient Greeks believed it protected against intoxication. Leonardo da Vinci believed that amethyst had the power to protect against evil and to increase intelligence. Buddhists used the stone to enhance peace and tranquility during meditation. Today, modern science shows us that centuries of lore surrounding the stone’s healing powers are supported by its unique physical characteristics, including its piezoelectric properties, which allow it to carry both a negative and a positive charge simultaneously.

The outermost layer of every BioMat product is covered with channels of pure amethyst through which the far infrared rays must pass. The superconducting properties of the amethyst layer turn these rays into long wavelengths capable of safely penetrating the body as deeply as seven inches. 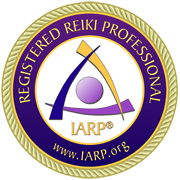